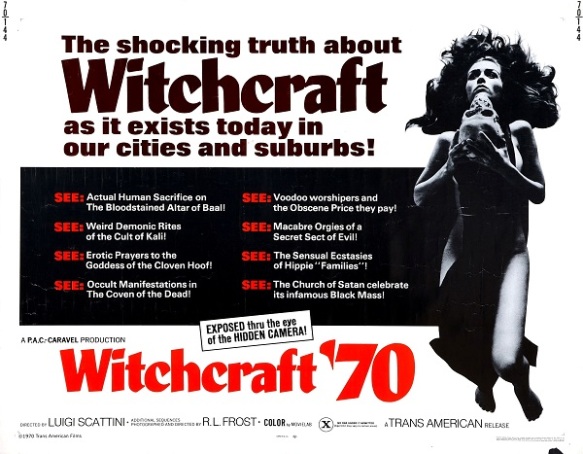 Thank you, Gary Platt, for posting this link on the M. R. James Appreciation Society’s Facebook page. The link takes us to a blog entry on Bandcamp Daily called A Guide Through the Haunting World of “Folk Horror.”

Folk horror is a contemporary term coined to describe a cultural strand running through film, art, literature, and music. Appropriately though, its origins are as old as the hills. The term appears to have entered the lingua franca in Jonathan Rigby and Mark Gatiss’ 2010 BBC documentary Home Counties Horror, where it was used to describe three British horror films—1968’s Witchfinder General, 1970’s Blood On Satan’s Claw, and 1973’s The Wicker Man. Each of these films posited the English countryside as a place of ancient traditions and malign forces, dangerous to outsiders and the unwary. In his essay “From The Forests, Fields And Furrows,” Andy Paciorek notes folk horror’s proximity to psychogeography, the Situationist concept which draws lines between landscape and the human psyche. In folk horror, evil is stamped into the very soil.

The term “folk horror” might have sprung from cinema, but this is a world from which music and sound is inextricable. 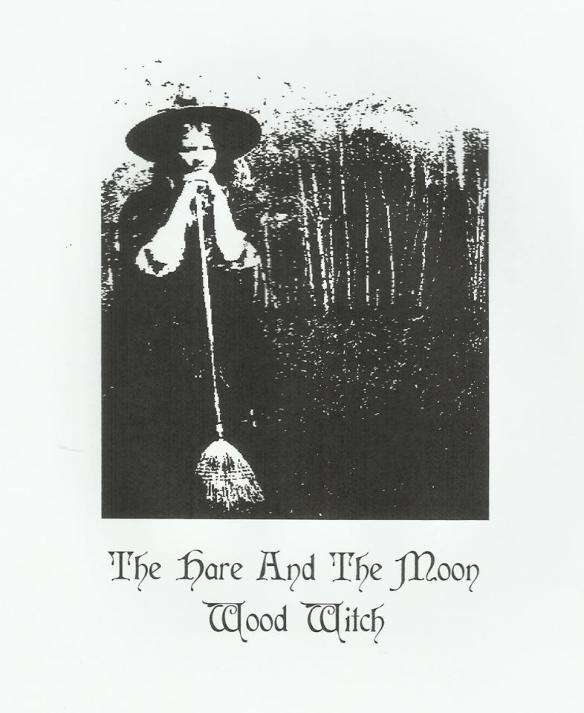