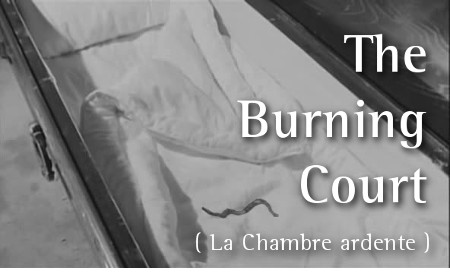 Another fun website that reviews and analyzes genre films is Braineater, created and maintained by Will Laughlin. In this installment he reviews the French film La Chambre ardente (1962), “a movie that sits somewhere between an art film and a Gothic thriller,” directed by Julien Duvivier, based on a classic novel by the American author John Dickson Carr.

Here’s an excerpt from Laughlin’s review:

Carr, after a slow start in the late 1920’s, came into his own in the early 1930’s. He was soon recognized as one of the finest mystery writers of the so-called Golden Age. In 1937, he published what many consider his greatest novel, The Burning Court. However, his work — while always professional — was sometimes uneven; and after the Second World War, his career began to falter. A new generation had come to maturity, and they considered Carr and the writers of the Golden Age too old fashioned, too academic… a remnant of the old order that had been destroyed by the war. Nevertheless, Carr continued to write Golden Age-style detective stories well into the late 60’s and early 70’s. Though there have been periodic revivals of his work, and though he has always had supporters in fellow writers like Kingsley Amis and Anthony Boucher, Carr has never recaptured the recognition his admirers consider he deserves. If you think about it, there’s an obvious reason Duvivier chose to turn The Burning Court into La Chambre ardente… 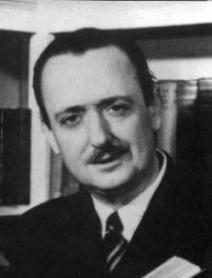 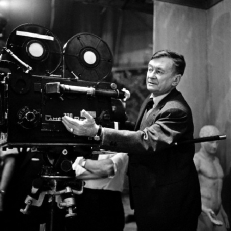